Johnny Cruz has been involved in missions since 1982, when immediately after graduation from Bible college, he went to Spain. He ministered there for nine years – and also met and married Ivonne, the “lovely Honduran señorita” he met in Spain. In 1992, the Cruz family returned to Honduras and are now Latin America Directors of INSTE, a TEE program (theological education by extension). Over 8,000 students are enrolled in the program in nineteen Latin American countries. 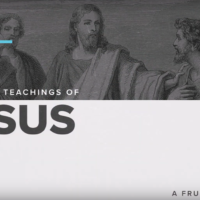 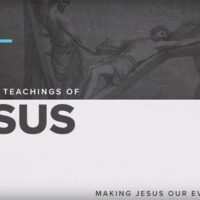 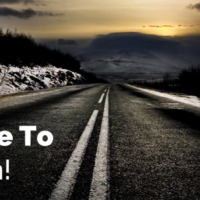 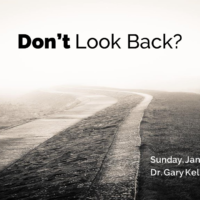